The Journey to Jerusalem

I invite you to a 10-day pilgrimage to Jerusalem and Israel, to the desert, to the dead sea and above all into the temple of your own heart. Jerusalem has long been regarded as the true spiritual and physical center of the world, the most sacred place of all sacred places, the heart of God, a place that can only be met from the heart and own experience.

Hundreds of pilgrims from all over the world have been heading to Holy Land for millennia, since it is a powerful and sacred place full of stories, symbols, beauty, sun, all the different colors of the rainbow of life and humanity, as well as the different colors of the rainbow of piety and religion and mysticism. This pilgrimage is an invitation for open-hearted people who long to listen to the mysteries surrounding this place, to meet other friends on the path, to enter into “being on the path”, supported and guided by an experienced mentor and guide to the lands of the inner and outer world.

This journey, the pilgrimage, is a journey from division to integrity, from war to peace, from conditionality to freedom, from indifference to responsibility, it allows to experience divinity in its reality and pleasure, pain, death and rebirth, femininity and masculinity, beauty and horror, holiness and humaneness. Jerusalem is a holy place that invites us, through the journey, meditation, prayer, contemplation, to become whole, submerged, happy and rich people again.

Excursion tour to the Self.
Radeka participant of the pilgrimage

In one word, WONDERFUL... Thank you
Toma participant of the pilgrimage

For me, it’s a magical place where everything is mixed with everything. Four religions in a strange vortex of everything and nothing, a place where I touch history, a place where the Orient blends with Europe.
It’s not an ordinary visit to another capital or famous city somewhere in the world, it’s a PILGRIMAGE. Wonderful food for the body and mysteriously provocative nourishment for the soul. I’ve been there twice and I still haven’t got enough. Thank you Zdenek for the opportunity to be there and sniff something so different and yet somewhere deep, in the body, very familiar.

PS: Who haven’t experienced the night in the desert near the Dead Sea cannot understand its magical and cleansing essence. You have to go there and experience it yourselves...
Honza P.a participant 2016 and 2017

Every day includes a common morning guided meditation before breakfast, a guided meditation and a meeting in a circle during the day at a predefined sacred place, daily morning invitation to visit specific places in Jerusalem, evening circle and story sharing, and every other evening a lecture on a spiritual topic.

In Israel, there’s an opportunity to go deep or wide, this pilgrimage is focus on the journey into the depths, so it is mainly oriented to Jerusalem and its sacred places.

Departure and accommodation in the place, dinner + a lecture with a map and sacred places

Jerusalem, walk to the temple of Jesus’ grave, meditation in the Getsam Garden, Olivet Mountain, the Way of the Cross, the Wailing Wall, evening circle and meditation

Jerusalem, visit to a secret place (kingdom of heaven), evening circle and lecture and meditation

Dead Sea and a meditative night in the desert with preparation

Departure to the airport and departure home.

I reserve the right to change the program during the journey on the basis of circumstances. Every pilgrim has the full right to create his own program, all activities and program are just an offer, it is important to remain free, but it is nice to sit with others in the circle on the walls of Jerusalem or in the temple and share from the heart and listen from the heart. The stay can be extended or shortened as you choose, or you can separate for a part of the program and go your way. However, the price remains the same.

The name of the site “Mystical Jerusalem” totally reflects my impressions of the 10-day pilgrimage with Zdeněk. I went without specific expectations, the more I was open to the stimuli of all different kinds. A group of like-minded people, a foreign exotic city, a night spent in the desert and meeting with God, the center and the clash of ancient cultures...
But the most powerful impression persists after all the time: Nowhere in the world I have found such a spiritually strong place, a city where even after a week of walking, you keep finding more and more powerful stimuli! I have only one explanation for that (if anyone wants it): the place changes you and you enter it again and again, each time as a new being. More responsive and more whole. It sounds like a cliché, but I met my Self. I recommend experiencing it yourselves...
Amen. :-)
Zdenek U.a participant of the pilgrimage 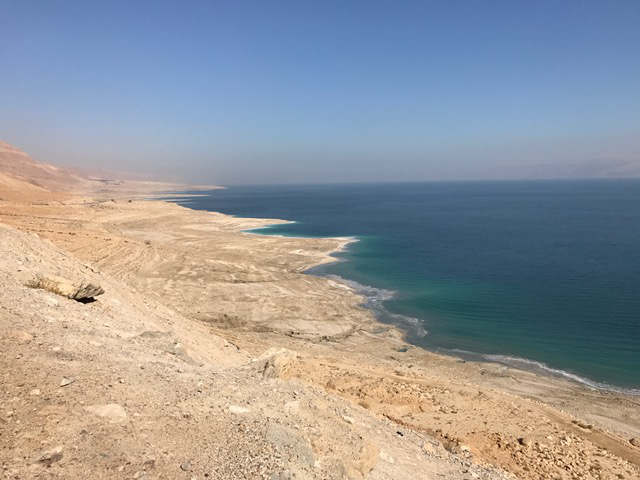 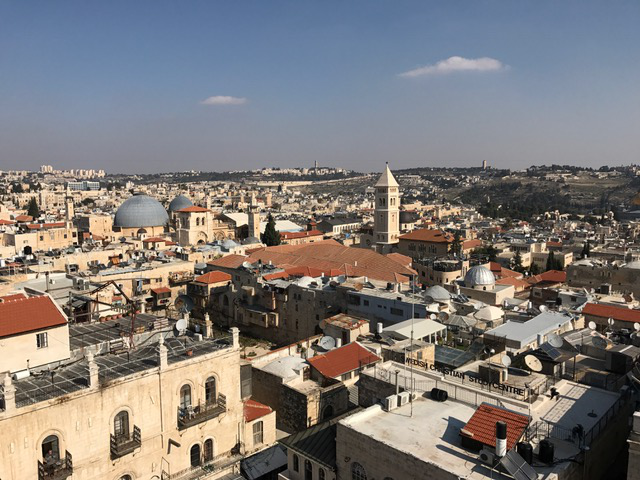 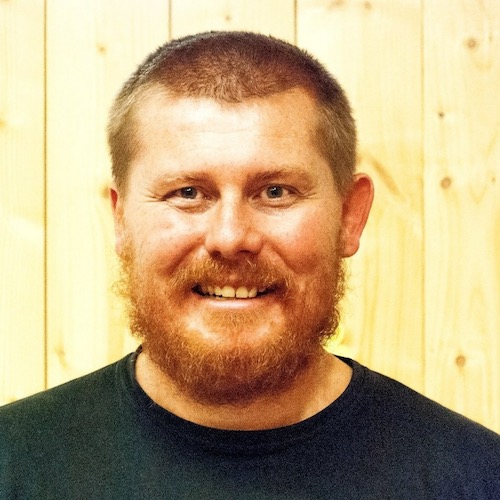 He has been a successful entrepreneur in the past and has traveled around the world from 2001 to 2006, exploring various spiritually important places, gradually lived and traveled to New Zealand, China, India, Nepal, South Korea, USA, Scotland, Sweden, Greece, Israel.

He is trained as a facilitator and guide to the process of Vision quest in nature, in circle sharing and council, somatic experiencing and healing trauma, family constellations, male circle, NLP, integral coaching, he is a teacher of mindfulness meditation and he stood at the birth of a foundation fund for the development of full consciousness, where he is still active.

He founded a male circle, which has been helping men since 2008 through trainings and circles to find their way, especially in areas of paternity, partnership, breadwinning and also personal power, emotionality and self-knowledge and returning to a natural life balance, finding oneself. Over the past 10 years, over 5,000 participants went through his courses and trainings.

Zdenek has been actively studying and practicing Tibetan Buddhism for 15 years and is exploring and recognizing the interconnection of Jewish-Christian and Buddhist tradition with the contribution of Greek-Roman tradition. He practices an integral concept of life, he is inspired by philosophers such as Ken Wilber, Jordan Peterson, Thomas Hübl, and spiritual teachers such as Papaji, His HOliness the Dalai Lama, Jesus Christ, Lama Ole Nydahl. 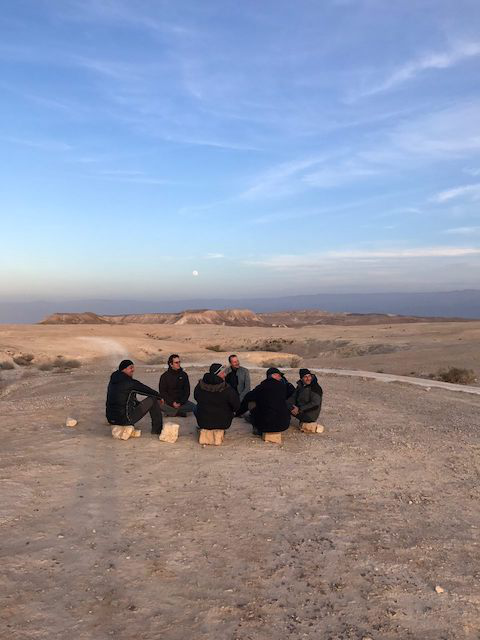 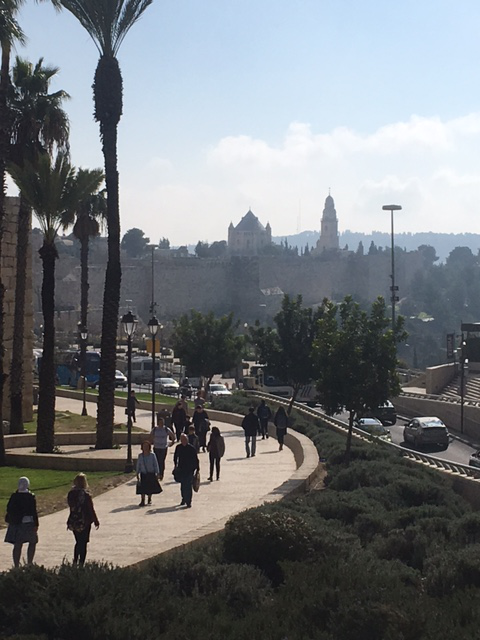 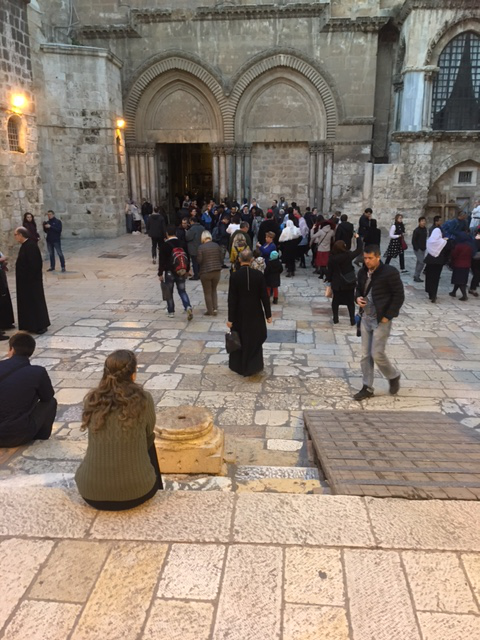 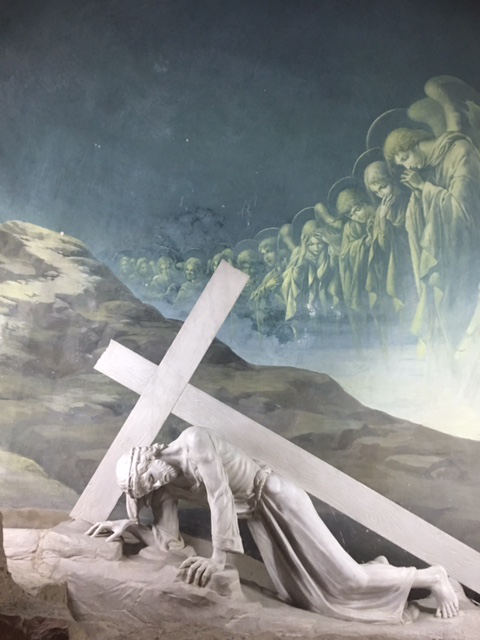 The number of places on the pilgrimage is limited, we reserve your place after paying the deposit.

The surcharge will be paid a month before the pilgrimage.

Payment can only be made by transfer.

The breakdown of total costs can be found here.